I’m back from my nightmare cruise last week. But at least my experience can be your lesson learned, or at least your heads-up.

If you have an airline ticket, once you’re on the plane, the airline is obligated to get you to your destination. But sometimes stuff happens. If that airport is closed, they’ll detour – but will eventually get you to where you’re going, even if that has to include putting you up in a hotel somewhere along the way at your expense.

My cruise last week was only on-track for an hour before Norwegian realized that hurricane Wilma wasn’t going to let us go to the Mexican Riviera. By the time we would have gotten to Puerta Vallarta the winds would be 80 plus miles an hour. But, when you book a cruise, they have the total right to change their itinerary. You pay for a one-week cruise without a guarantee of the advertised ports. Instead of 30 degrees and three Mexico stops, we ended up with San Francisco (I was just there) San Diego (I was there last year and will be again in two weeks) and Ensenada, Mexico.

We also didn’t see the sun the entire week and never saw anything above 15 degrees. But that can’t be blamed on Norwegian Cruise Lines as they honoured the cruise for the week. It just falls under the category of “stuff happens.”

One more thing: I really love responsible people. A lady checked out a poetry book from a Louisiana library that his son returned it last week…84 years later when he was cleaning out his Mom’s possessions. The financial good news is that the library waived the $3 late charge. Responsible AND a financial savings…bonus! 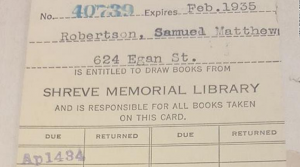 Even better is what the L.A. libraries are doing with kids who don’t return books or movies on time. They’re now allowed to ‘read off’ their late fees! Instead of charging their parents the overdue fees, kids just need to go to the library to read and work off their fees. I love that total win-win!! 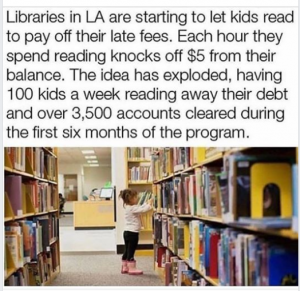